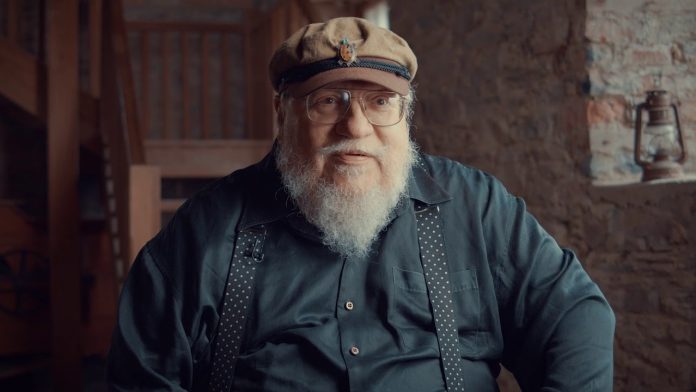 He was here last month, to accept an International Recognition Award as part of this year’s Irish Book Awards – but made sure to take a trip to Castle Ward in Co Down, where some of the key Game of Thrones® scenes were filmed.  Tourism Ireland took the opportunity to interview Martin and hear from him what it was like to return to Northern Ireland and re-connect with the real-life locations which brought the characters, scenes and stories in his books so vividly to life on screen in Game of Thrones®.

Tourism Ireland’s sales pitch to Game of Thrones fans around the world via the video is that while Westeros might feel like another world, the Seven Kingdoms are very real! As one of the key filming locations for the hit HBO show, ‘Northern Ireland is a place where fantasy comes to life’ – a quote you will NEVER likely here again

Unfortunately Tourism Ireland has not got round to breeding any dragons yet to support the Game of Thrones tourism drive but this promotional video represents great marketing exposure.

The video will be promoted by Tourism Ireland through its social platforms and YouTube – Take a moment to check it out.

Giant-screen film ‘Ireland’ to be narrated by Liam Neeson 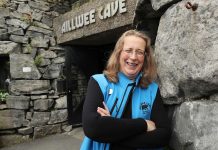 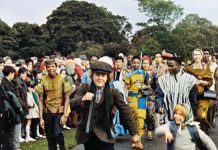 What happened to Celebrating the Green? 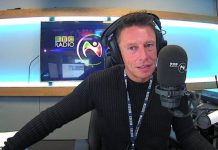