The Children’s Rights Alliance has called for the establishment of the long-promised oversight group to monitor compliance with the Voluntary Codes of Practice to reduce children’s exposure to junk food marketing.

Published today (Tuesday 26 February 2019) the Alliance’s annual report card which evaluates the Government’s progress on actions for children on a range of important issues such as physical and mental health, homelessness and equality, called for the oversight body to be established “as a matter of priority.”

As highlighted previously by the Irish Heart Foundation, despite being in existence for more than 12 months, the ‘Non-Broadcast Media Advertising and Marketing of Food and Non-Alcoholic Beverages, including Sponsorship and Retail Product Placement: Voluntary Codes of Practice, remain entirely unenforced.

Coupled with criticising the voluntary nature of the code, the 2019 Report Card also stated that the lack of the oversight body to monitor compliance and effectiveness of the codes, “means they may have little impact on tackling childhood obesity because they allow for self-regulation and may not sufficiently reduce the advertising of unhealthy foods nor reduce children’s exposure to this advertising.” 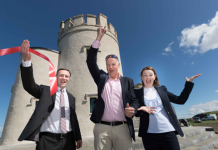 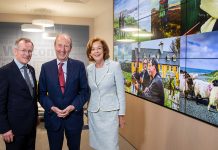 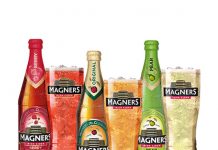 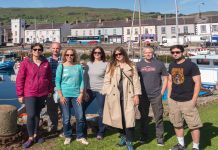 3,750,000 plus people learn about about Northern Ireland, via the ‘Home of Thrones’ 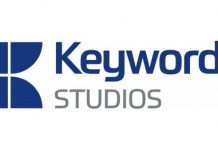