The ‘blogger relay’, which kicked off earlier this summer, involves a programme of visits by popular Dutch bloggers and social influencers, designed to ensure an ongoing ‘buzz’ and conversation on social media in the Netherlands about the island of Ireland. The idea is that each visiting blogger ‘passes the baton’ to the next blogger, tagging them and sharing the same hashtags.

Last week, two food bloggers, called Roger Bloem (aka CityGuys) and Seger Abeis (aka Foodini), enjoyed a road trip around the Causeway Coastal Route and Belfast – showcasing their experiences to their combined online audience of over 140,000 followers, or potential holidaymakers for Northern Ireland, via their different social channels. Their action-packed itinerary was designed by Tourism NI and took them to places like Glenarm Castle, Ballintoy, Carrick-a-Rede rope bridge, Titanic Belfast, the Ulster Museum and St George’s Market. 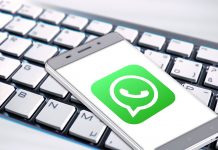 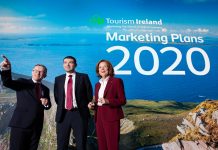 Will it be ‘Fill your heart” or “Empty your wallet” with Ireland ? 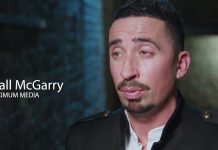